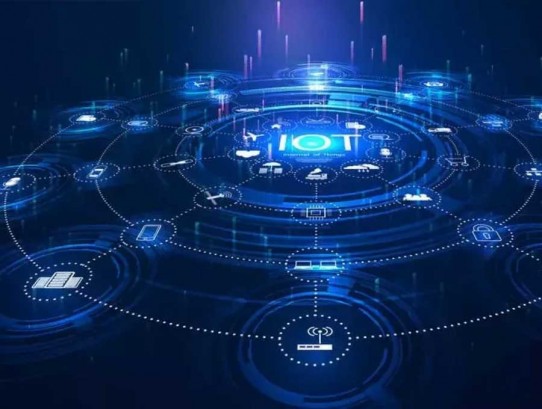 Why do Enterprise TMS and ERPs not address Visibility and Networking?

Enterprises and SMBs (Small and Medium Businesses) in the business of transportation operate rather differently. Just the scale of execution alone necessitates a different mindset when planning and handling logistics operations. Enterprise TMS and ERPs have evolved over time to the point of sophistication where they can provide digitization and useful business insights. However, it’s still far from being able to address visibility and networking as well as it could be.

What are these supply chain enterprise softwares?

Supply Chain Management is a vast area of innovation. Over the last few decades, several software systems have come up. One can loosely break it down into three major systems- TMS, ERP, and WMS. TMS stands for transportation management systems, and ERP stands for Enterprise Resource Planning, both of which usually come up in conversation when a company is considering which system to use. Lastly, there is a WMS which stands for a Warehouse Management System, which can act independently.

ERPs came in during the 1990s and have been an industry mainstay. Cloud-based TMSs, on the other hand, are a more recent development and gaining traction as cloud-based technologies continue to become mainstream. According to the context of an organization, they may begin with an ERP or a TMS, but as time goes on, both of these systems offer more and more of each other’s capabilities. And thus, an Enterprise TMS ERP comes into play which looks at supply chain digitization and automation holistically.

The Chink in the Armour- Visibility and Networking

But with advancing technology, there are still several obstacles to digitizing the supply chain. Enterprise TMS and ERPs are still far from providing complete visibility and networking. This is not necessarily due to a lack of available technology but more deeply routed systemic issues. Overall, logistics and supply chain is such a huge area that each little segment is full of different vendors and processes. For a system to work seamlessly, all these players must operate with the same standards, which are very difficult to achieve.

According to Gartner, Telematics refers to the use of wireless devices to transmit data in real-time back to a company. Usually used in the context of transportation whereby installed or after-factory boxes collect and transmit data on vehicle use, maintenance requirements, or shipment tracking. Now, for complete visibility, telematics should be perfect, but there are several issues here:

Most of the time, this may not work seamlessly as too many parties whose core business is not software are involved. But all of this primarily results in poor visibility over the supply chain resulting in sub-optimal transportation operations.

Apart from visibility over the supply chain, Networking is another area that an Enterprise TMS or ERP tries to focus on but falls short. From a TMS perspective, carrier aggregation is one of the promises, but it’s a tough nut to crack. There are several reasons for this:

API/EDI-led systems are the future, and until these are adopted, networking will be a challenge in the entire digital transformation journey.

Although Enterprise TMS ERPs don’t address visibility and networking, times are changing. Systems like ShipmentX are building from the ground up, one carrier at a time, one vendor at a time. As Paul Graham’s famous essay goes, ‘Do Things that Don’t Scale,’ this is our approach to bring in scalability in the long run.  A ground-up change will help usher in a new wave of technology adoption, making visibility and networking possible for companies across the globe.

At ShipmentX, our core objective is to help you build efficiency in transportation management and take your business to the next level by delivering a superior end-customer experience. Sign up for a demo to learn more about how our systems help your company improve visibility and networking. 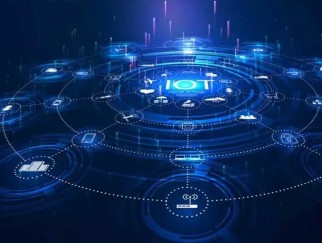 Why do Enterprise TMS and ERPs not address Visibility and Networking? 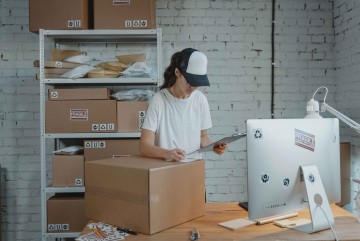 What to Expect from Modern TMS